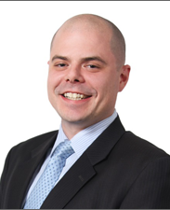 Vince has always been passionate about real estate. He obtained his New York real estate license in 2003 and moved to Virginia Beach in 2004. Shortly after relocating, Vince received the rookie of the year award from GSH Real Estate in 2005 and years later, he received his broker's license in 2009.

Throughout Vince's real estate career, he has been part of multiple real estate brokerages, including his own which was launched in 2012. His time spent in the industry has allowed him to gain a solid understanding of the real estate transaction process, complete 100's of hours of training, build lasting relationships with co-broking agents, and assist many clients with buying, selling, and managing real estate.